The Career Achievement Award was established by the CPNP Foundation to recognize a CPNP member whose career has demonstrated sustained excellence in psychiatric or neurologic pharmacy and the profession of pharmacy.  It is one of the highest honors recognizing outstanding, sustained contributions that advance and expand psychiatric or neurologic pharmacy. 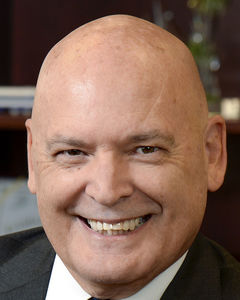 Dr. Stimmel is the Interim Dean, John Stauffer Decanal Chair, and Professor of Clinical Pharmacy, Psychiatry and the Behavioral Sciences at the University of Southern California School of Pharmacy and Keck School of Medicine. Stimmel earned his Pharm.D. from the University of California, San Francisco and completed a one-year residency at Langley Porter Neuropsychiatric Institute in San Francisco. Dr. Stimmel is a founding member and Past President of the College of Psychiatric and Neurologic Pharmacists. He is a founding member, elected fellow, and Past President of the American College of Clinical Pharmacy and an original member and past Chair of the Board of Pharmacy Specialties' Specialty Council on Psychiatric Pharmacy Practice. Dr. Stimmel has served on the Board of Directors of the American Association of Colleges of Pharmacy and as Vice-chair of ASHP's Commission on Therapeutics. He is an elected member of the World Association for Sexual Health since 1999 and an elected member of the Sexual Medicine Society of North America since 2005.

Dr. Stimmel has authored over 230 articles and textbook chapters in the areas of clinical psychopharmacology, expanded scope of practice for pharmacists, and pharmaco-economics of psychotropic drugs. He pioneered efforts in developing psychiatric pharmacy practice, education and residency programs, as well as investigating and securing prescriptive authority for pharmacists in California. Dr. Stimmel maintains a clinical practice at LAC/USC Geriatrics Primary Care Clinic providing psychopharmacology consultation services and teaches clinical psychopharmacology in the Schools of Pharmacy and Medicine. 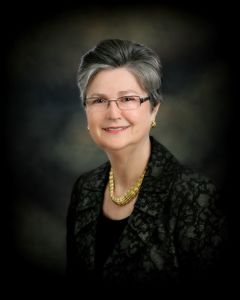